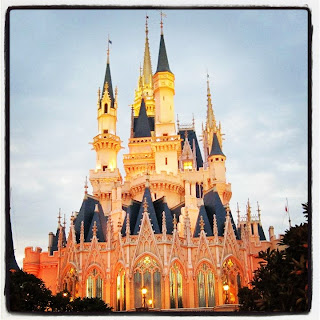 Forth trip here in Tokyo Disneyland but first ever HALLOWEEN trip here!

Rode the two new attractions which is ‘Captain EO’ and ‘PhilarMagic’.

Plus, this season, they’ve got many cosplay characters and it just simply creates a whole different atmosphere in there.

Though I love the Christmas Theme but Halloween is pretty good too.

Went there on a weekday and still it was crowded! It was not even a public holiday but just an ordinary weekday.

Was lucky enough to catch the Night Parade which was superbly wonderful and also DISNEY DREAM FIREWORKS which was simply amazing!

I would say it was a pretty good day as the weather was perfect, we managed to ride on those HOT rides and also managed to catch the parade and the fireworks.

Although I’ve been there like just recently in July, still I don’t get sick of the rides!